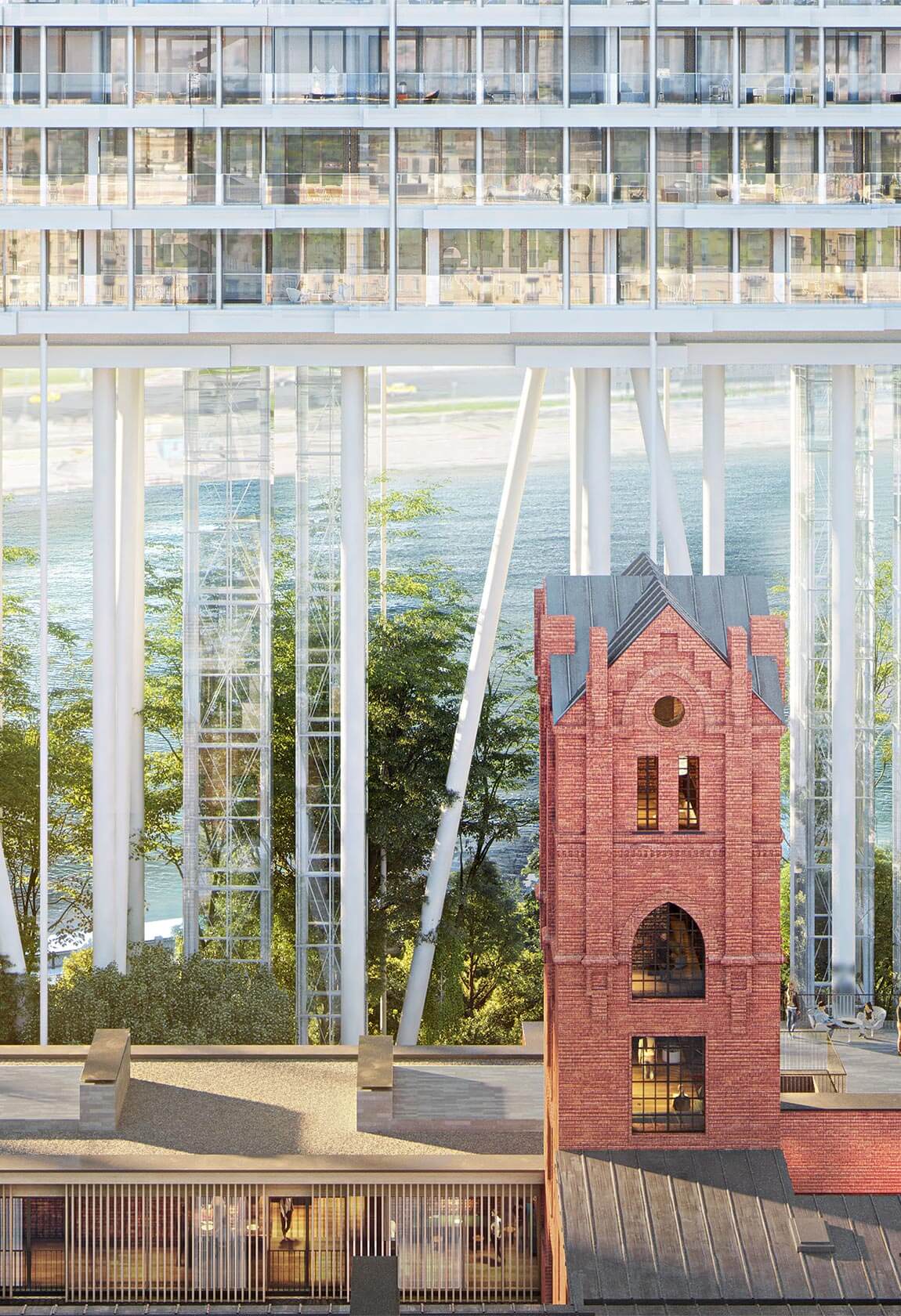 To top
The Concept

The developers were faced with a task that seemed impossible. They had to restore the architectural ensemble of the Brewery and keep it visible from the embankment while raising new residential buildings and creating public spaces on the grounds.

Conventional methods could not help with the challenge: no extensions are allowed in heritage buildings and constructing new high-rise buildings around the heritage ones would have destroyed the integrity of the space. However, a solution was found — a virtuoso and effective one. 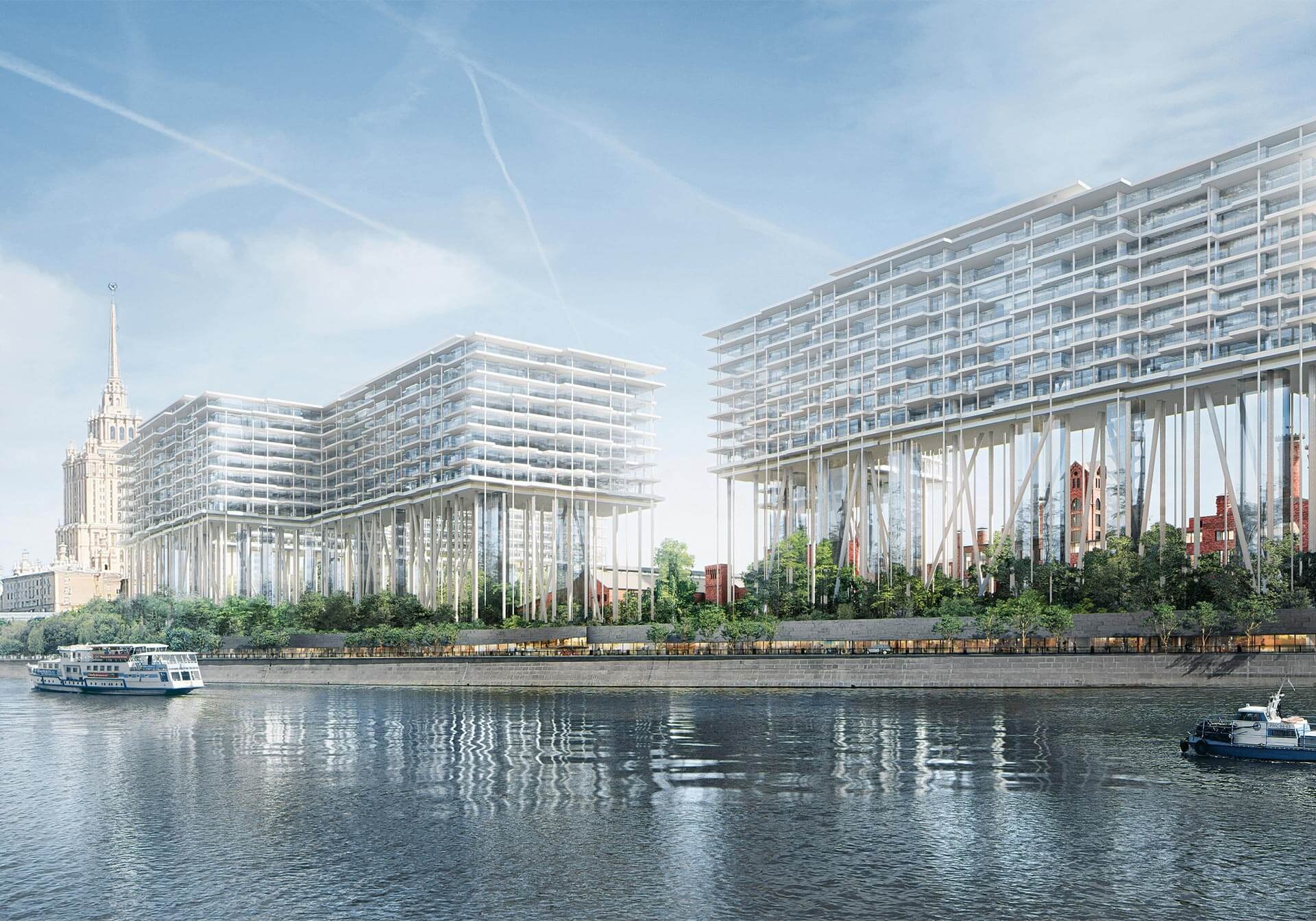 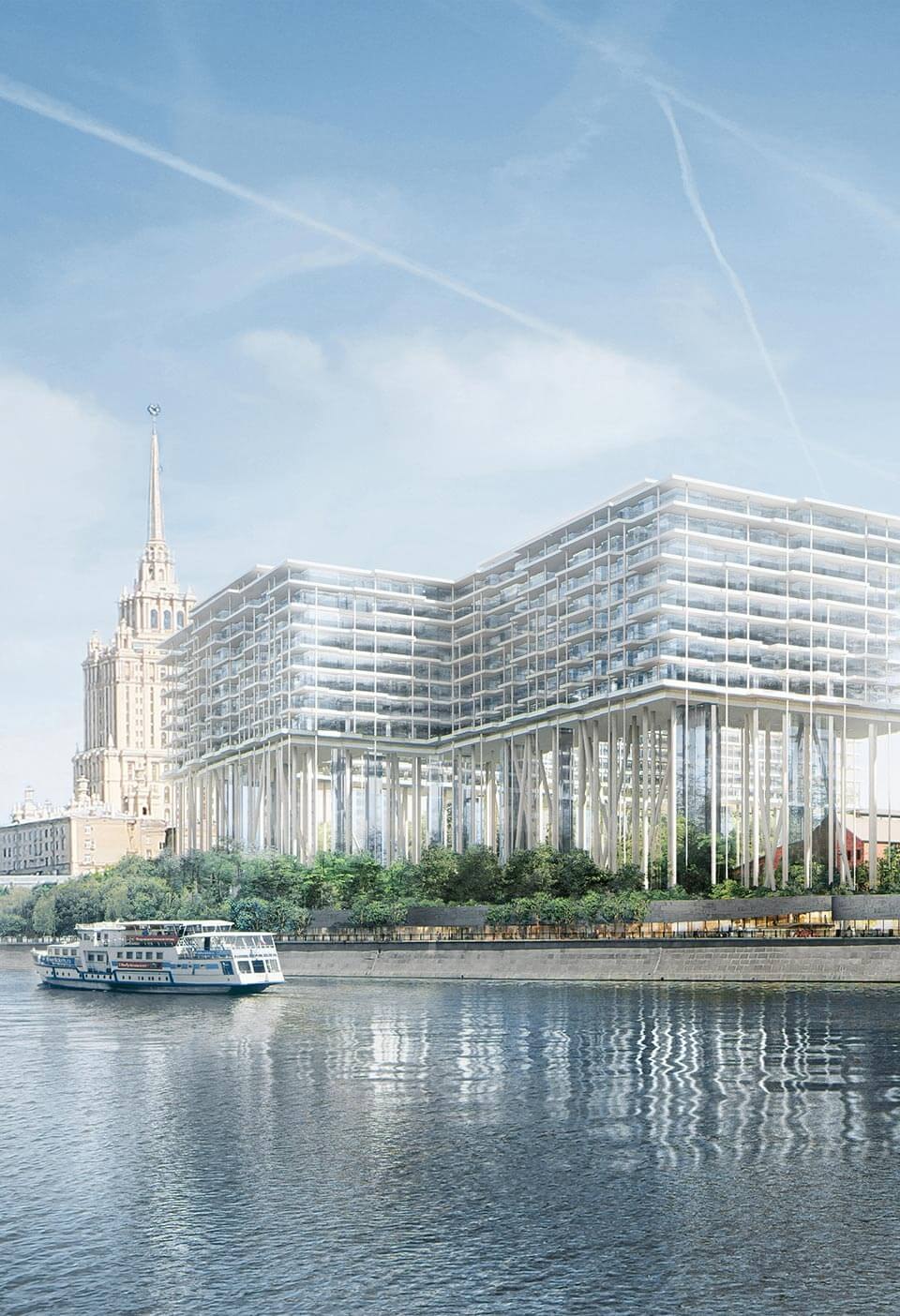 BEAUTY OF THE SOLUTION

Aesthetic: The modern part of the complex is soaring high above the heritage part that remains unabsorbed, undergoes restoration and comes to serve as a public space.

Function: The 35-meter tall supports that go through the floors ensure the highest rigidity of the entire structure. As a result, it demonstrates stability that is superior to buildings on a conventional footing. 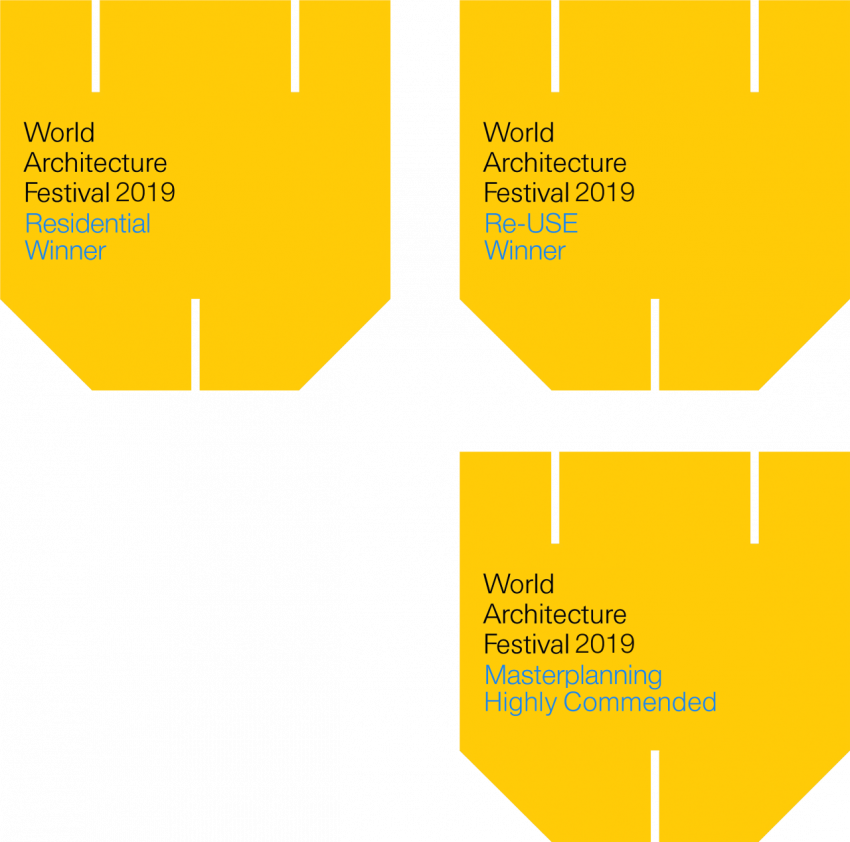 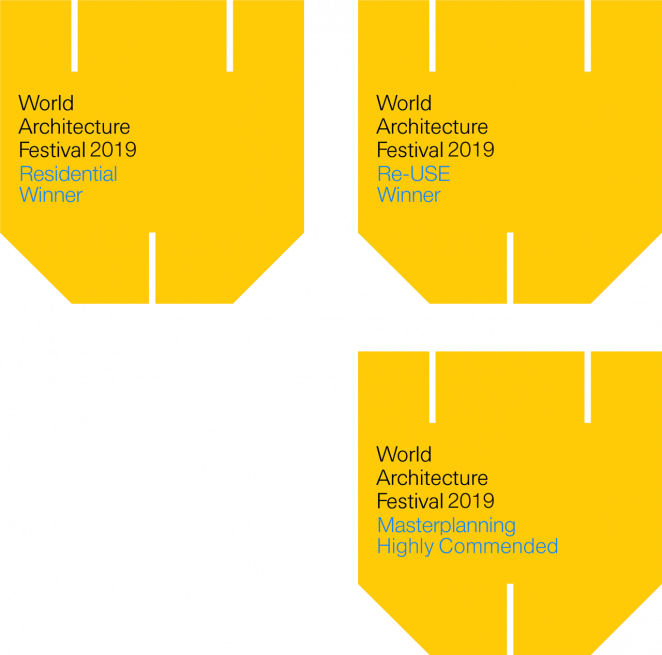 WINNER OF THE WORLD ARCHITECTURE FESTIVAL

The international jury of the architectural award recognized the project in the Housing category for its thoughtful approach to restoration and adaptation of cultural heritage to new functionality, and praised its concept of redevelopment and design of the territory.

A place for living that is destined to make history — that is how its authors describe the project.

Jacques Herzog and Pierre de Meuron are among the best architects of our time. They are engineering geniuses, global celebrities, winners of the Pritzker Architecture Prize, and Harvard Professors. They steer clear of stereotypes, masterfully make use of various materials, and are celebrated for their unsurpassed skill at giving a new life to heritage buildings. Their intimate knowledge of technologies, impeccable calculations and exquisite taste are embodied in the project for restoration of the Badaevskiy Brewery. 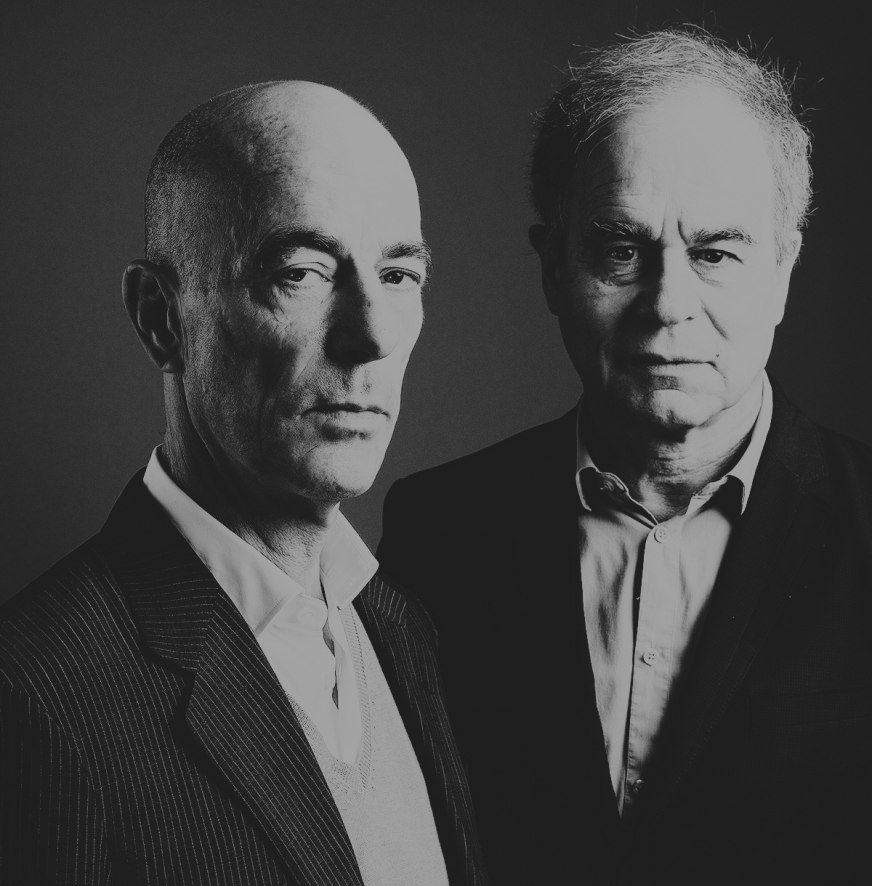 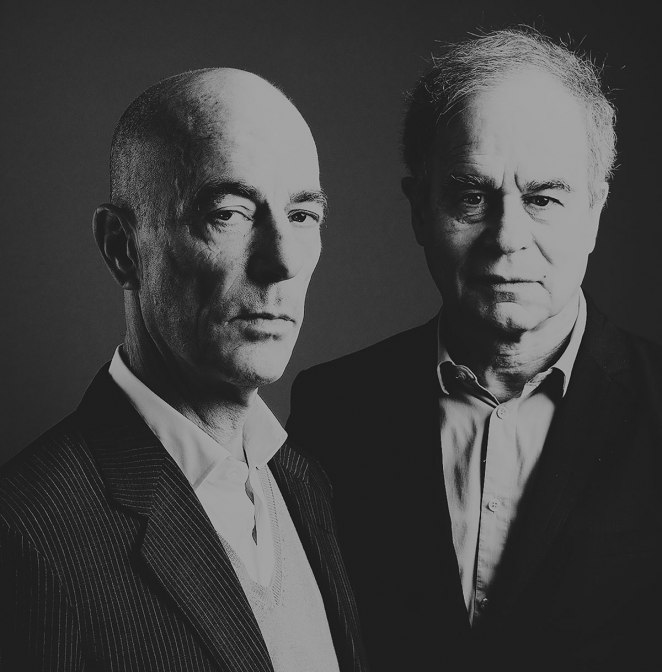 The beauty of engineering is the main feature of the ideology followed by Herzog & de Meuron, who are famous for their supremely pedantic approach to work. The unique aesthetic is based on groundbreaking engineering ideas and solutions. Thoughtfulness of every detail in each project and continuous control of all processes make it possible to bring their ideas to reality right down to the smallest nuance. 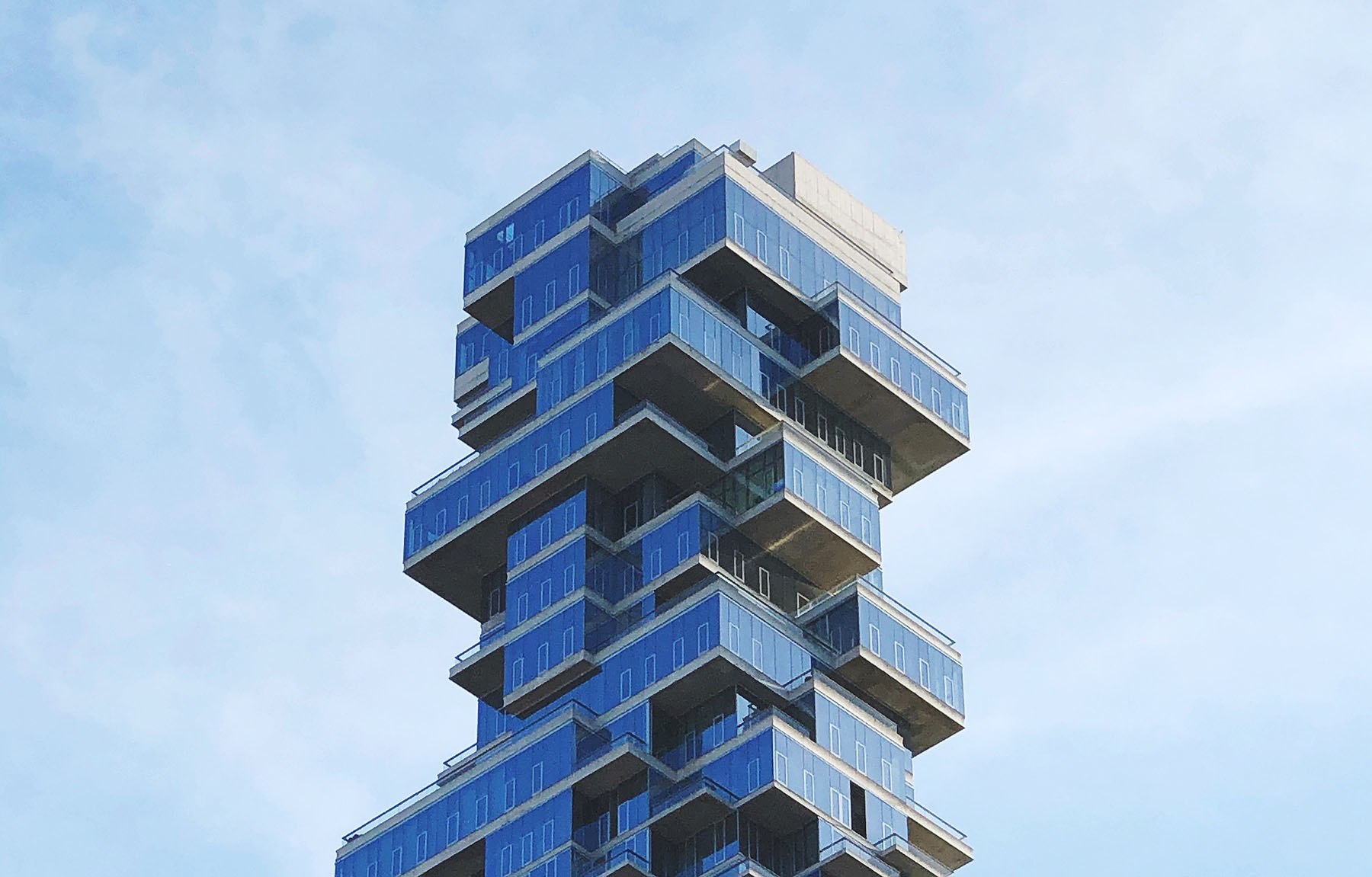 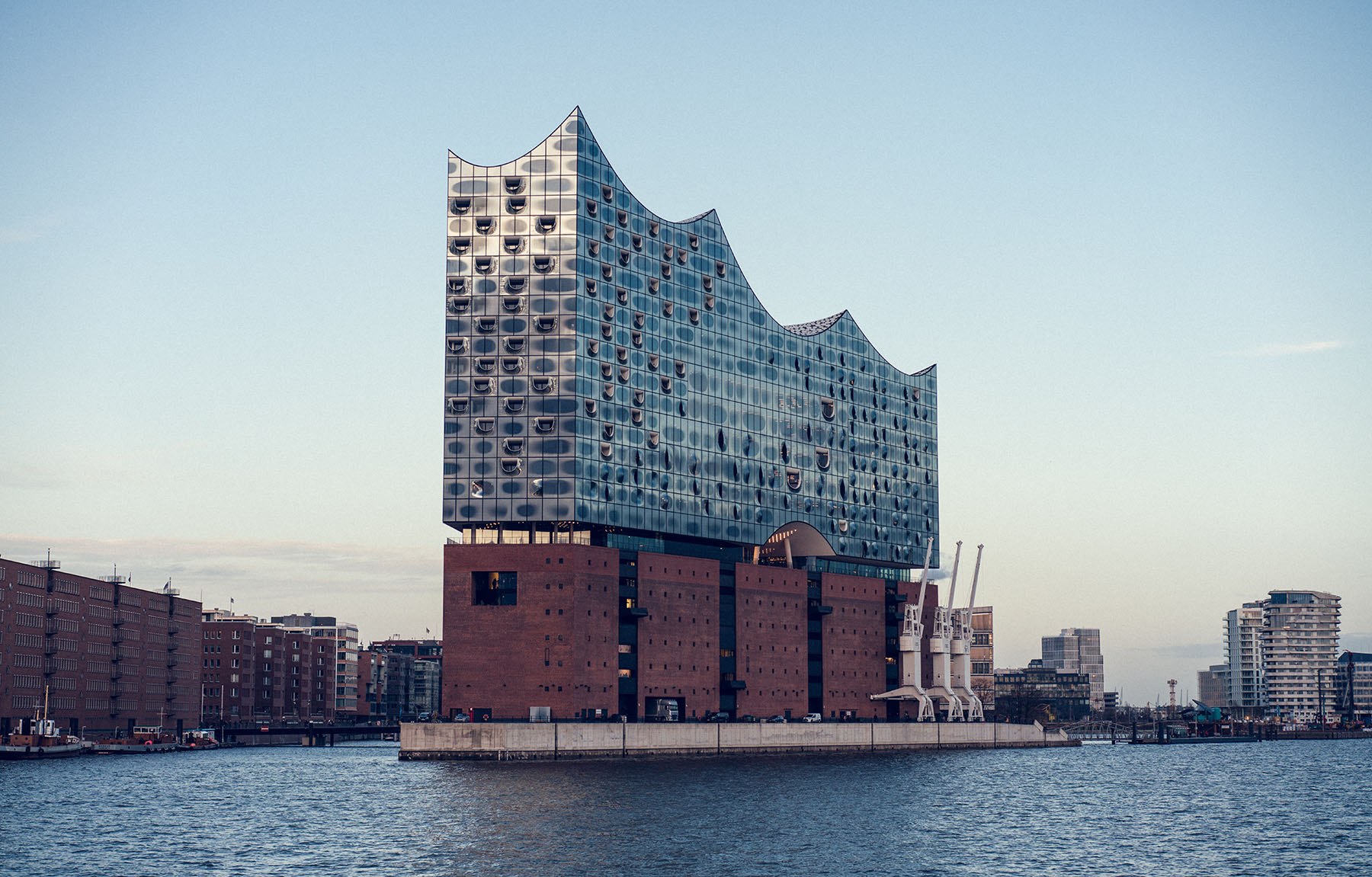 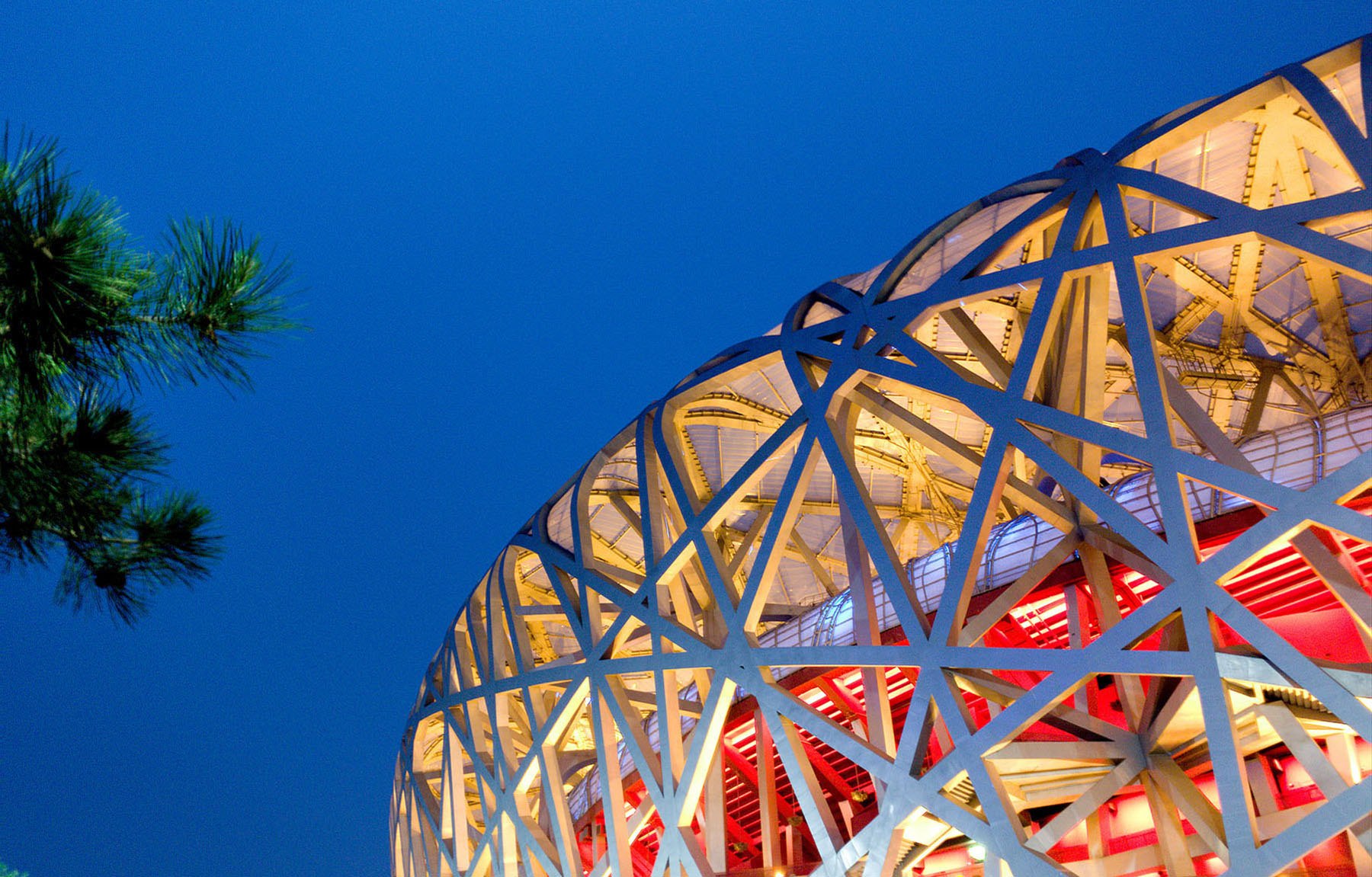 Function: all apartments of the building have an original layout that effectively uses the practicality of niches and corner zones.

Aesthetics: each of the 60 floors of the skyscraper is exceptional, as well as its overall contour, resembling a bizarre puzzle that has yet to be solved.

the Elbe Philharmonic in hamburg

Function: The old city warehouse has been turned into a stylobate, on which a graceful new structure rests. Convex and concave facade elements improve the acoustic properties of concert halls.

Aesthetics: the glass facade reflects the water surface of the Elbe and the blue of the sky, combining the two elements with a sense of exciting lightness.

Function: The curving arches used as the load-bearing structure provide the building with the necessary rigidity. The supports are made with a special type of steel created specifically for the project.

Aesthetic: Intricate entwinement of the beams creates an inimitable image — a nest of an enormous, fantastic bird, or a basket for a sport that is yet to be invented.