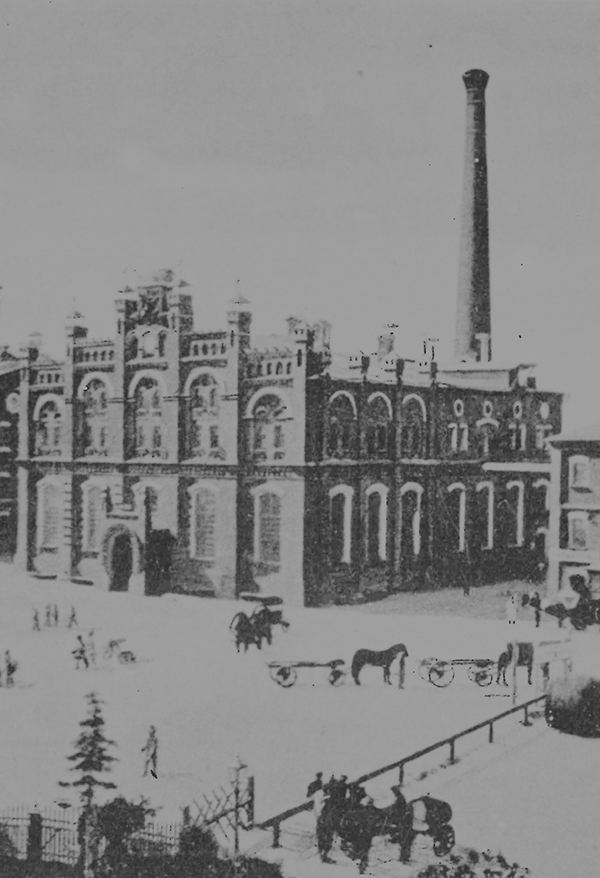 To top
History of the place

History of the place

Over the years, the Badaevskiy Brewery has distinguished itself with numerous achievements in its industry, but its legacy has an important cultural significance as well. The historical part of the complex is not just a memory of the stages in the development of the brewing trade. It is a valuable monument of industrial architecture.

THE BREWERY WAS FOUNDED

in sales of bottled beer

is expanded with buildings by Roman Klein

at the international beer expo in Brussels

brewing stopped at the Brewery

reimagining of the Brewery 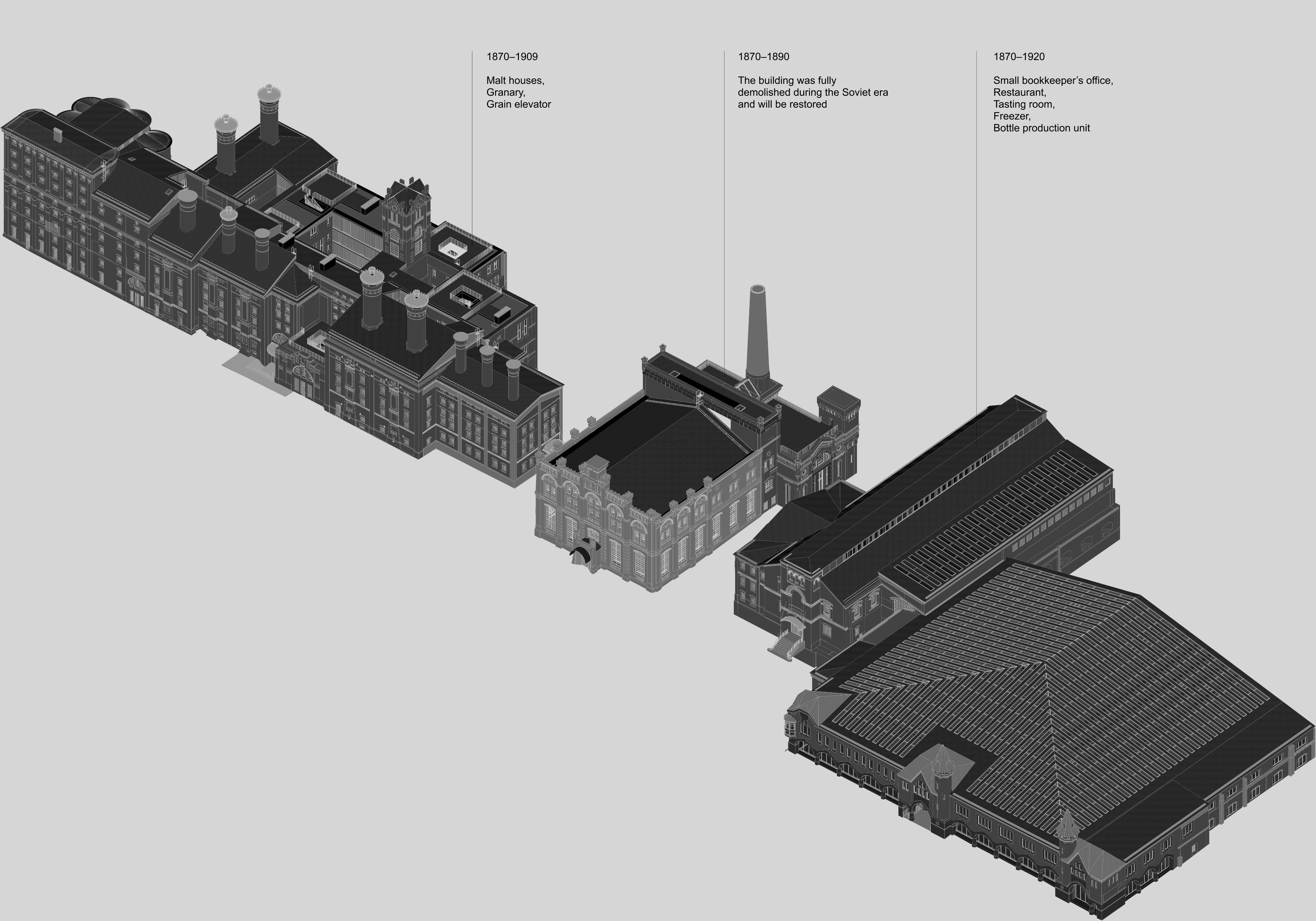 At the time of the Brewery’s foundation, its architecture was the work of August Weber who is known for many revenue houses in Moscow and for his contribution to the design of the Polytechnic Museum.

At the beginning of the 20th century, the torch was picked up by Roman Klein, a talented Russian architect, the creator of the TSUM building and the Pushkin Museum. In 1910, he rebuilt the main complex, raised elevators and a water tower. 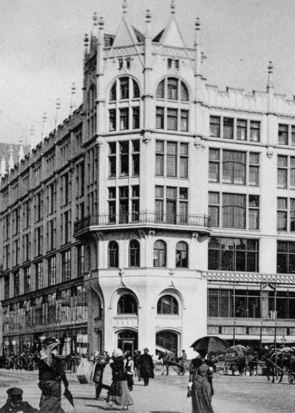 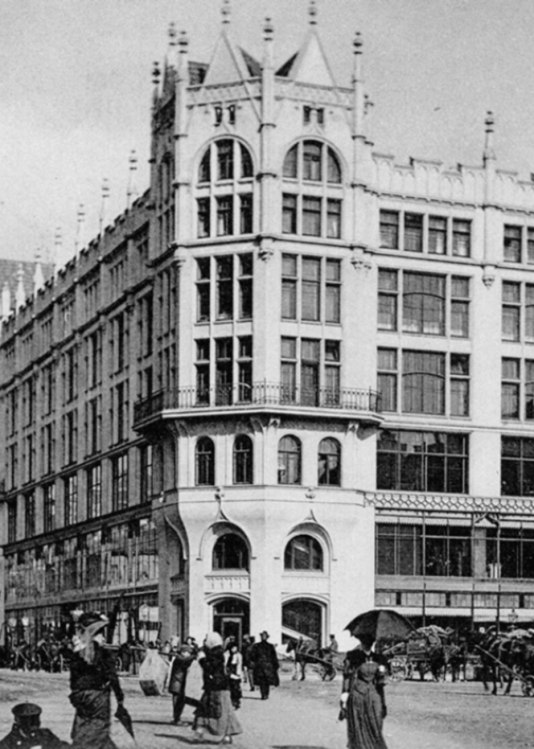 ROMAN KLEIN: THE BUILDING OF THE MUIR AND MIRRIELEES FURNITURE FACTORY 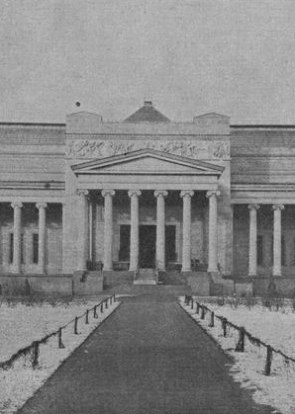 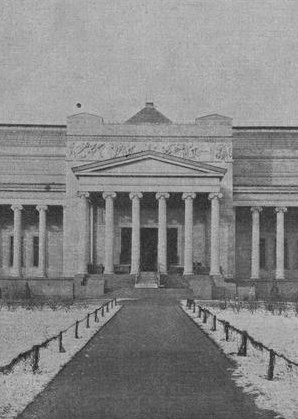 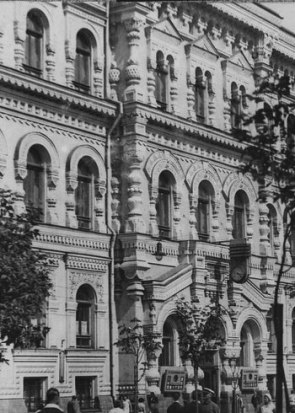 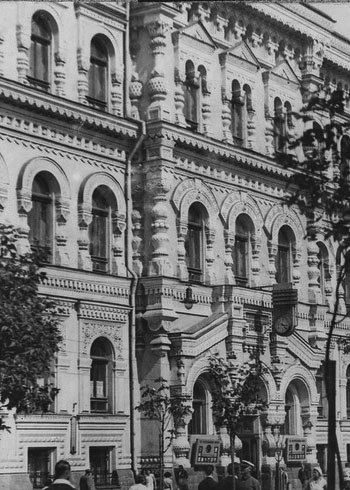 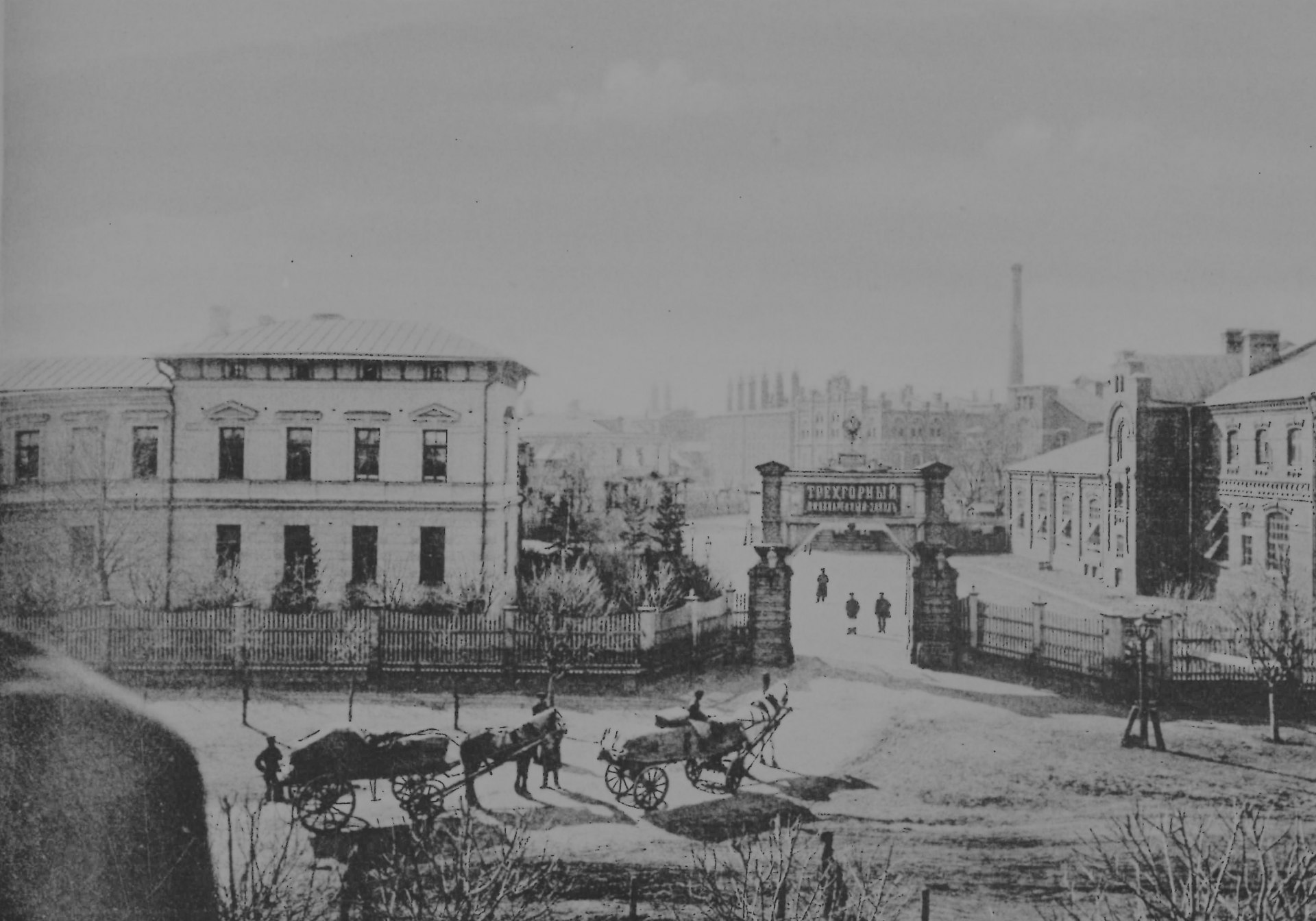 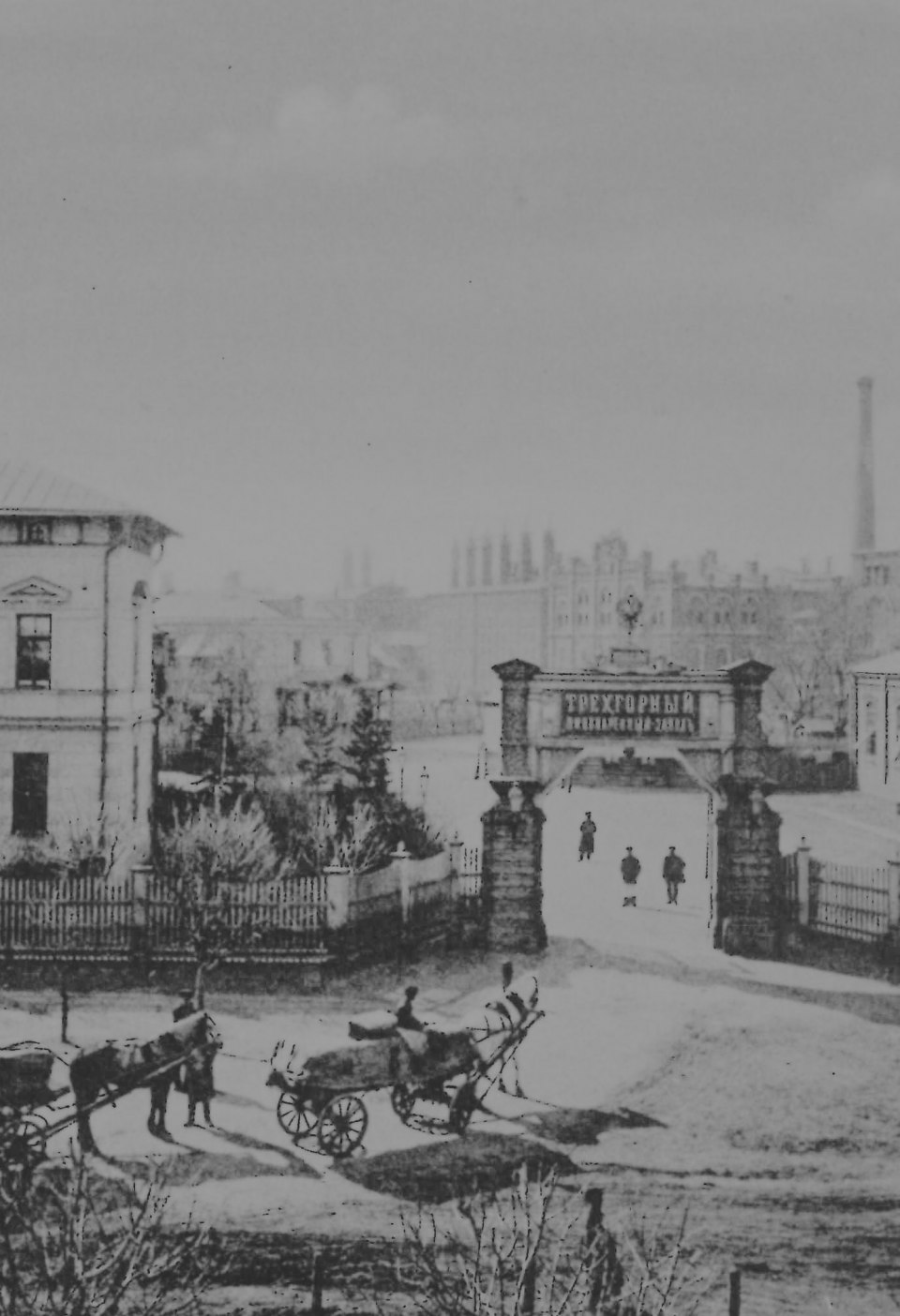 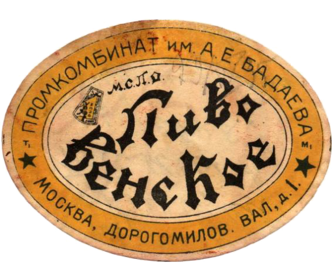 Brewers and engineers were invited from Germany to help make the Brewery's product up to standard of the best foreign samples. In 1900, the Brewery produced 1,200,000 buckets of beer that met top European standards. It ranked first by sales of bottled beer among Russian and international breweries. The enterprise maintained its reputation in the following years: at the Brussels World’s Fair, it was awarded a Great silver medal and a diploma for its products. 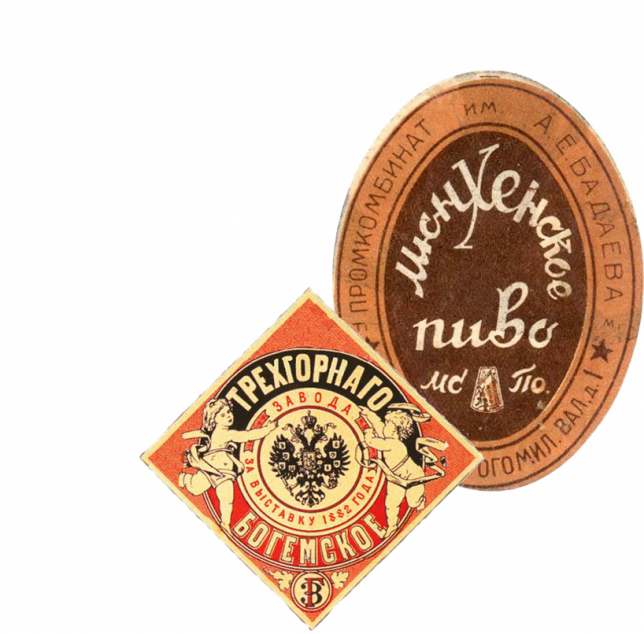 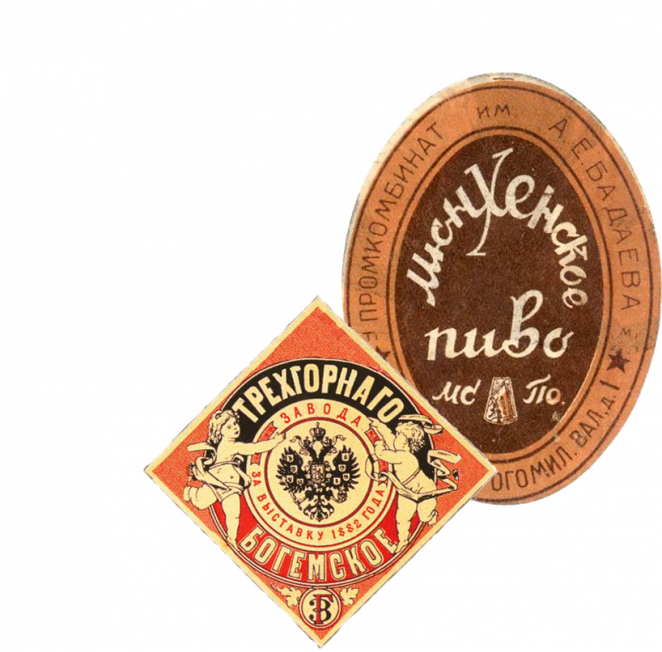 A special grade of brick was custom created for the construction of Building 2, based on the analysis of the brickwork in other heritage buildings. The same kind of bricks is used in landscaping, to ensure the harmony of the ensemble.

RESTORATION OF BRICKWORK AND FAÇADE DETAILS

The restored buildings did not become mere façades that have nothing historical behind them. The most valuable elements, roof beams and the original brickwork, have been preserved inside. At the same time, the structures are strengthened with modern reinforced concrete floors and new columns. 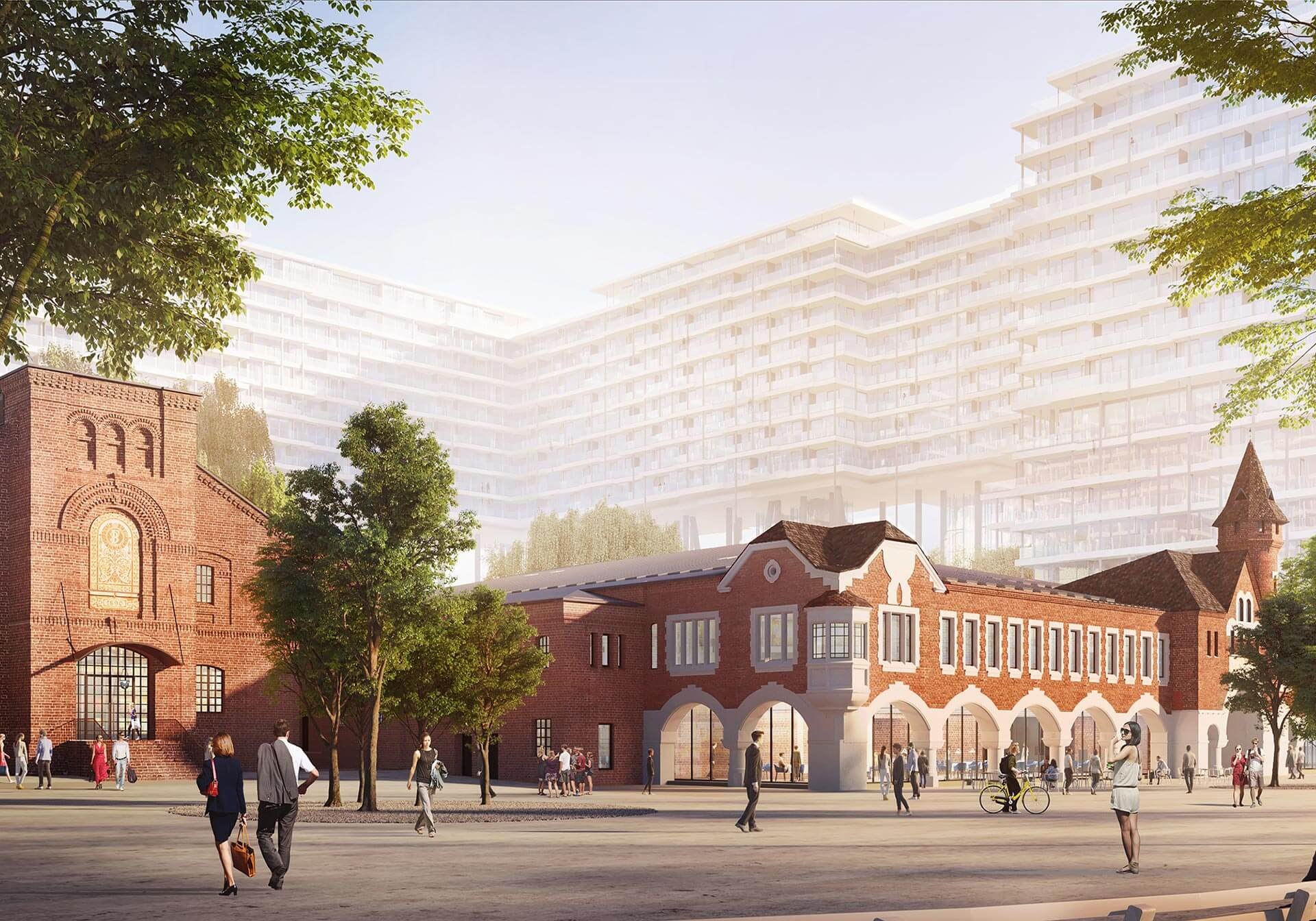 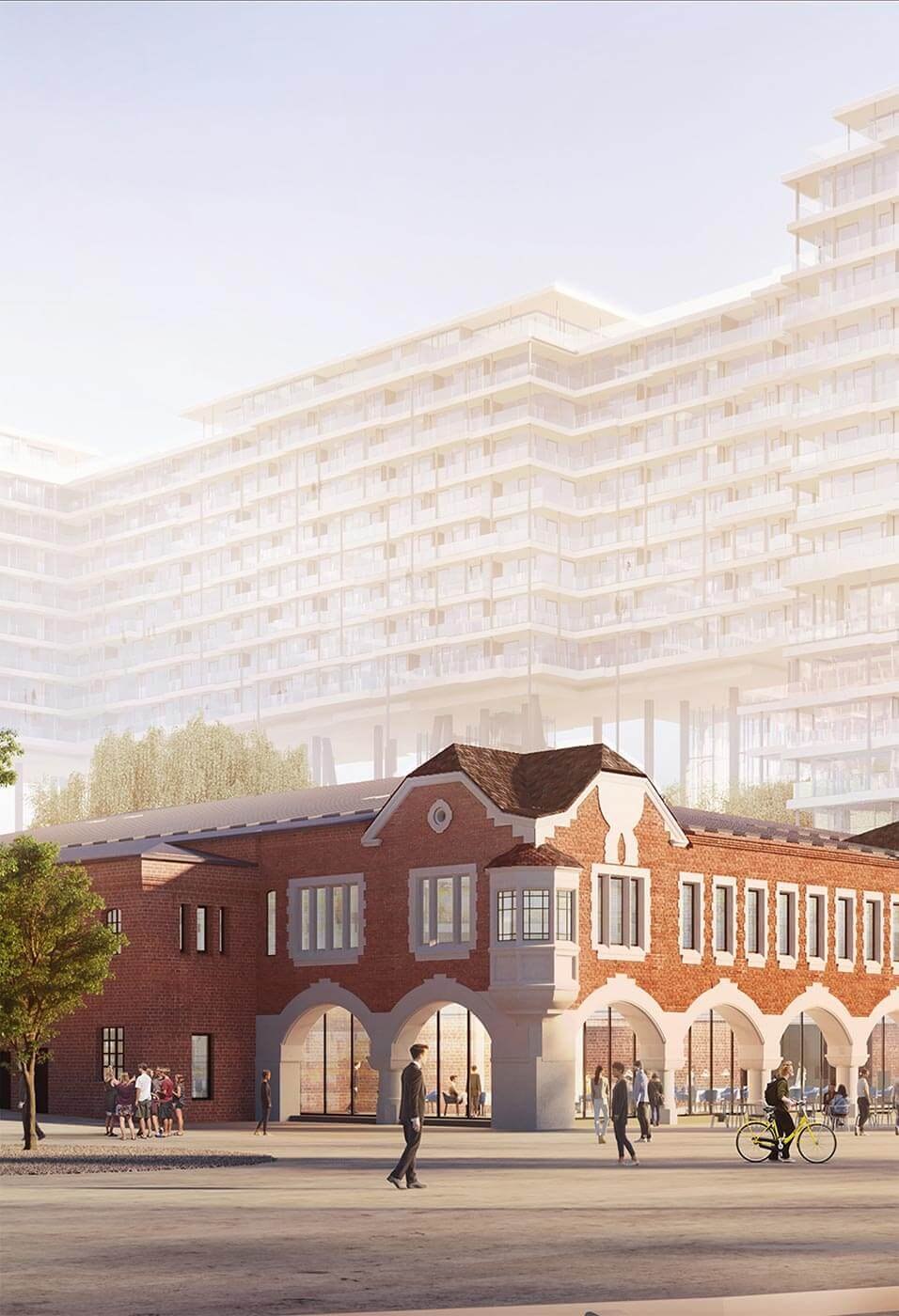 During the restoration, special windows were installed in the roofs to allow natural light inside. On the roof of heritage Building 1, the skylights have a spray coating on the outer side that makes them visually indistinguishable from the galvanized roof surface. 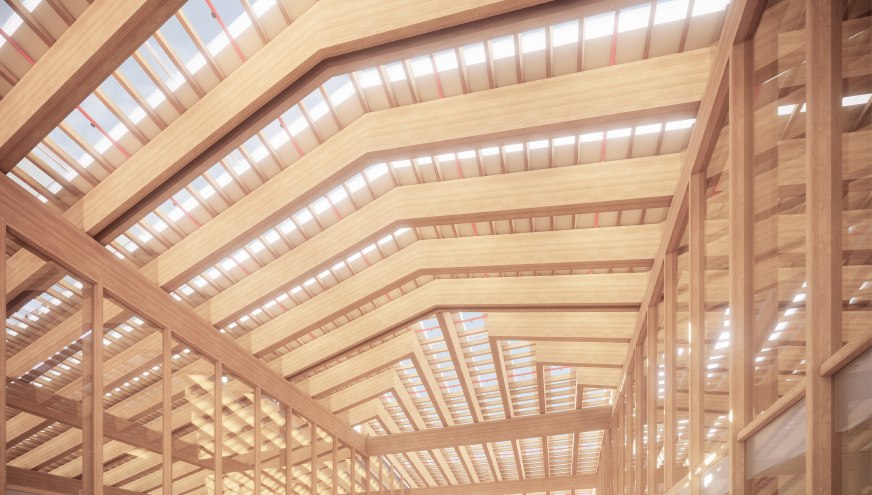 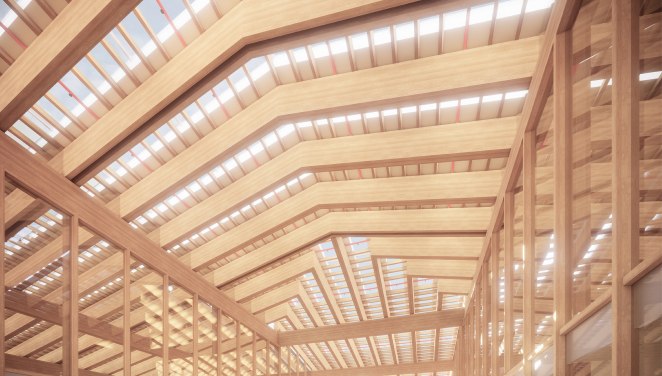 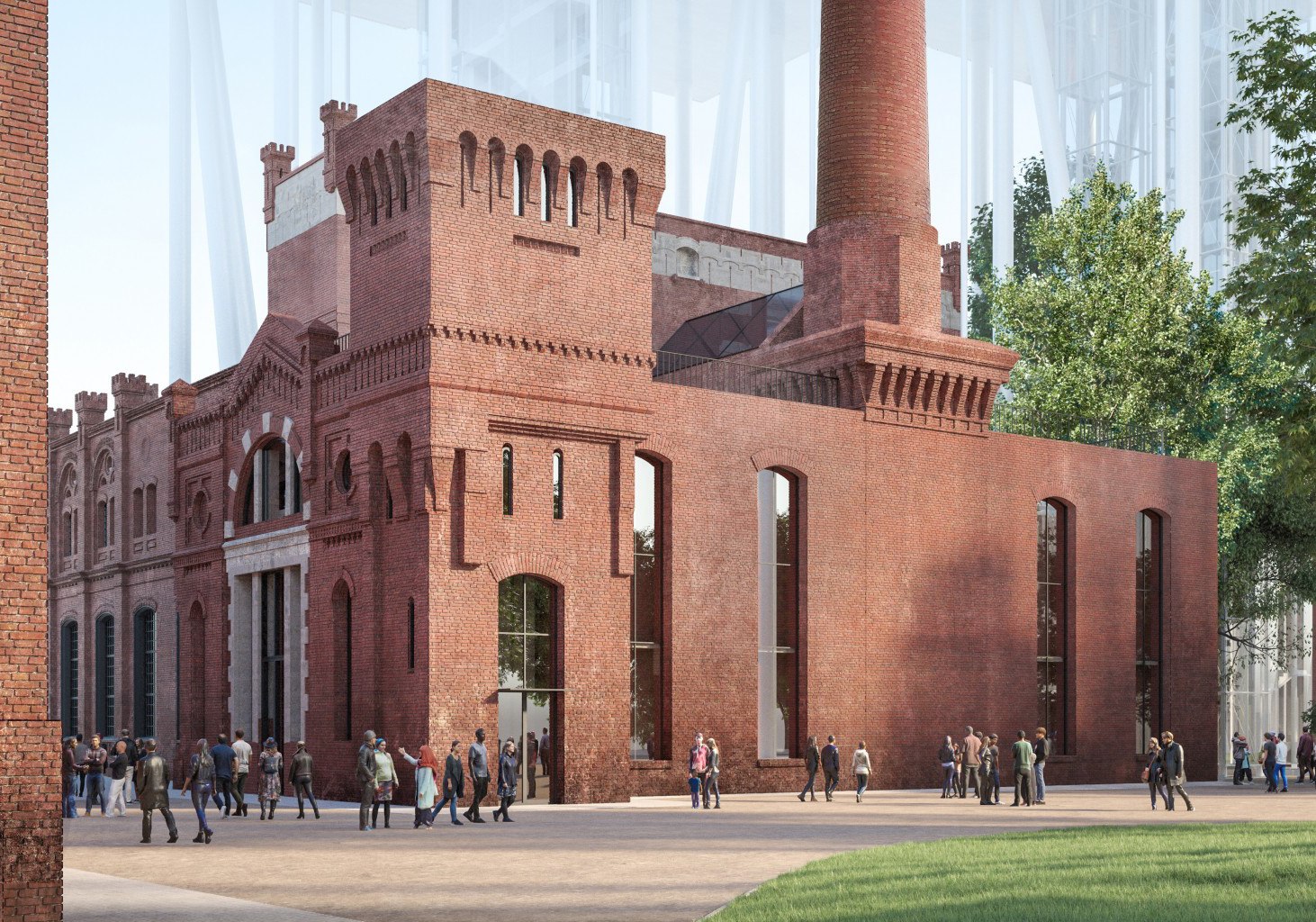 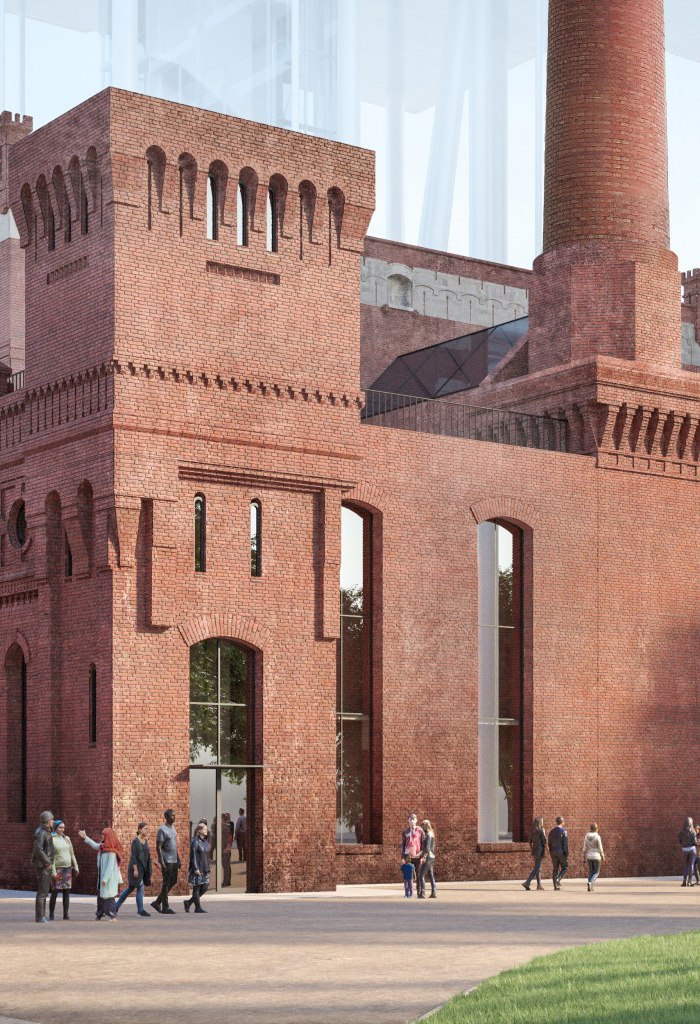